More than 40 states and the federal government allow law enforcement agencies to keep and use part or all of the civil forfeiture proceeds they take in, creating an incentive to seize and forfeit as much property as possible. But police and prosecutors should be pursuing justice, not profit. Both the state and federal governments should amend their civil forfeiture statutes to require that all civil forfeiture proceeds be deposited either into the state’s general treasury or into an account dedicated to education or compensating crime victims.

See which states have eliminated the Profit Incentive

One of the most frightening aspects of civil forfeiture is that it allows police and prosecutors to take and keep people’s property without ever convicting them of—or even charging them with—a crime. And to keep their property, owners in many states have to prove a negative—namely, that the property was not connected to a crime. This harsh procedural rule causes many innocent owners to give up not because they did anything wrong, but because proving their innocence is too hard. Only 15 states require the government to bear the burden of proof for innocent-owner claims.

see which states have established burden of proof

Some states have enacted civil forfeiture reforms that, for instance, block law enforcement agencies from keeping forfeited property for their own use. But by using a tool called “equitable sharing,” police and prosecutors circumvent those reforms by handing over forfeiture cases to the federal government, which in turn lets police and prosecutors keep up to 80 percent of whatever it forfeits. To prevent these end runs, 8 states and the District of Columbia have passed anti-circumvention legislation to close the equitable-sharing loophole. And to ensure that the federal government respects the states’ wishes, federal law should require the government to distribute equitable sharing proceeds in the same manner as required by state law.

see which states have closed the loophole 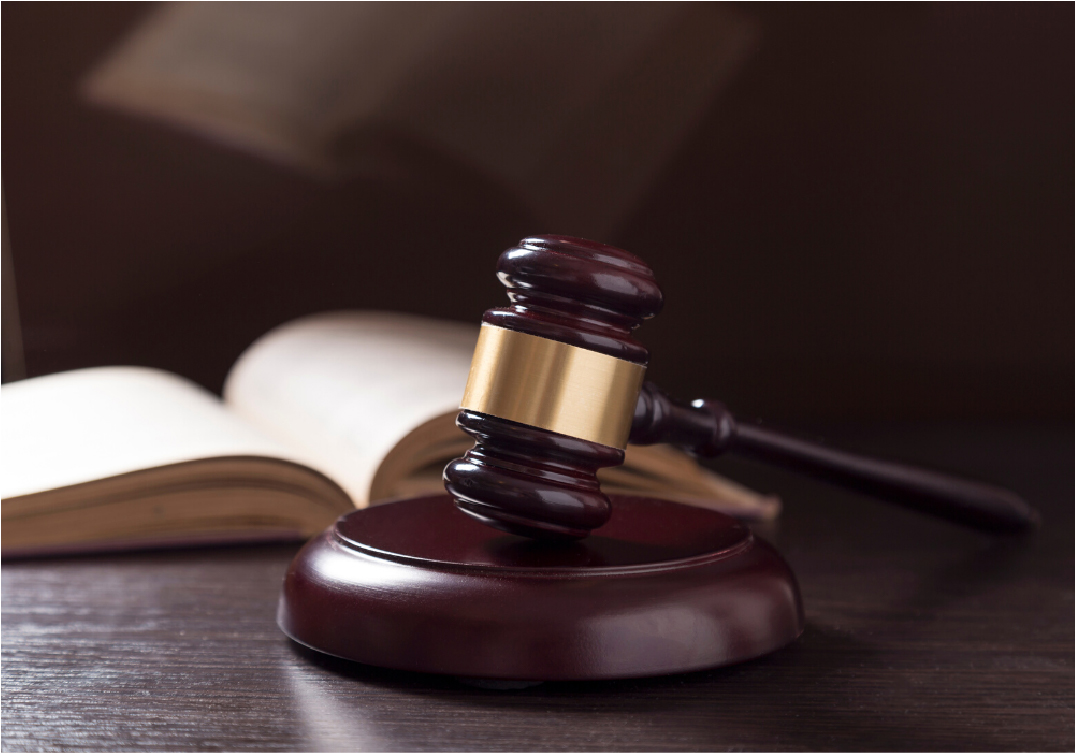 Today, 16 states require a criminal conviction to forfeit property, while four states have abolished the practice outright. Since 2014, 37 states and Washington, D.C. have enacted reforms.

Click on the State to learn more about Civil Forfeiture Legislation in the state.

The Institute for Justice aims to curtail, and ultimately, abolish civil forfeiture, one of the gravest abuses of power in the country today. IJ has filed more than two dozen cases challenging civil forfeiture nationwide. In 2019, IJ secured a landmark victory at the U.S. Supreme Court when it ruled unanimously in Timbs v. Indiana that the Eight Amendment’s Excessive Fines Clause protects Americans against state and local forfeitures.